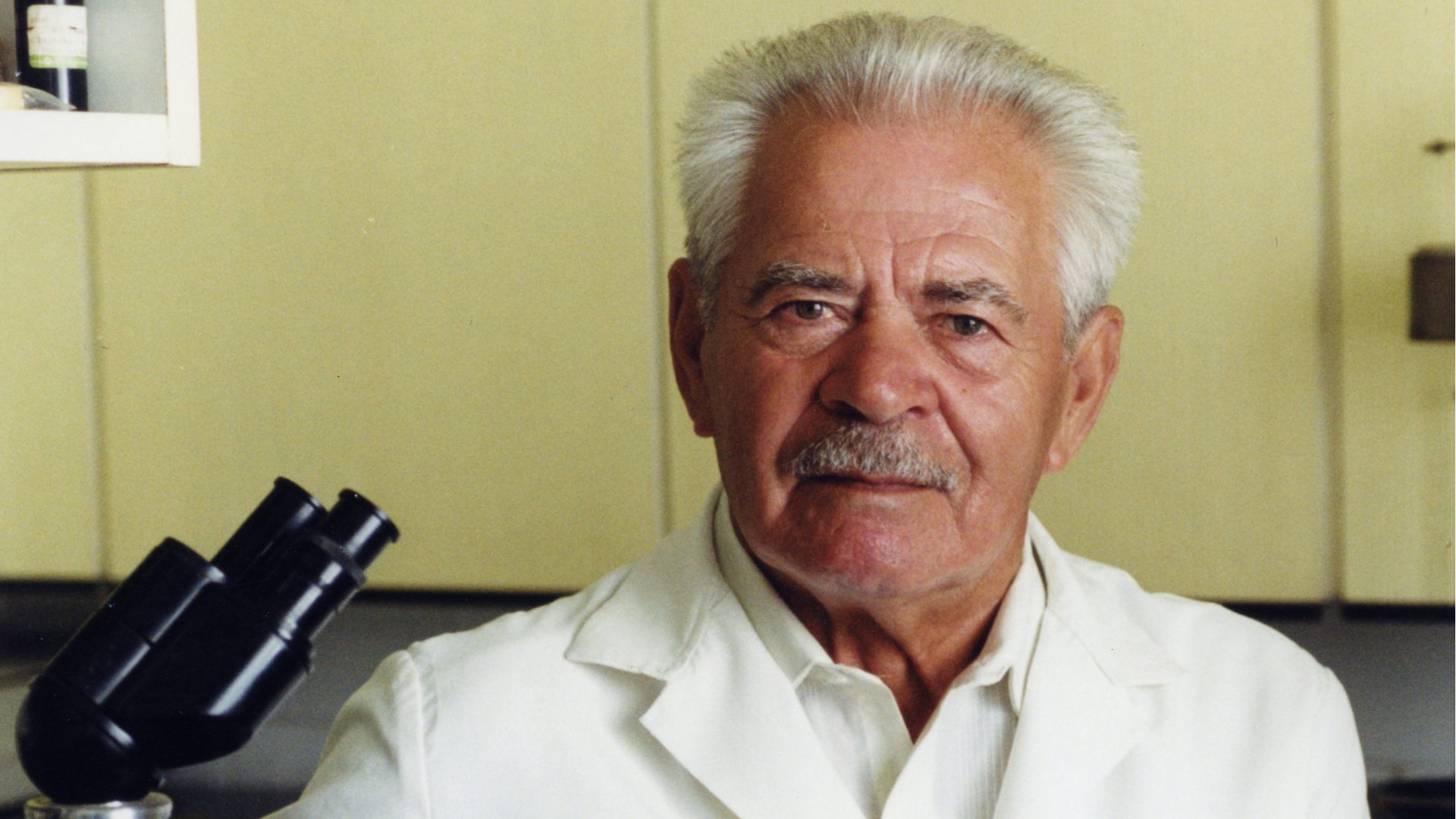 Dr. József Béres Sr., inventor of Béres Drops, was born on 7 February 1920. He’s one of a number of Hungarians who, through a discovery of theirs and through decades of hard and long-unrecognised work, created something exceptional and unique – a genuine ‘Hungaricum’. His life is a great example of diligence, honour, patriotism, perseverance, integrity and helpfulness. Thanks to his extraordinary commitment to his vocation, he has become an example to the nation.

The inventor first created the now legendary drops in 1972, and today they are the leading health preserving product in Hungary. During the socialist period, he was accused of quackery because of his novel views, and he had to overcome and endure innumerable difficulties until his invention gained the recognition it deserved, following the change of regime. Following the establishment of Béres Ltd in 1989, its product gained huge popularity among the public, and the consistent excellence of the company’s work brought it official acceptance and recognition. The drops were classified as a medicine in 2000, and in 2013 it was among the first to be recognised as a Hungaricum. In 1997, Dr. József Béres Sr. was honoured with an Officer’s Cross of the Hungarian Order of Merit, and in 2002 he was awarded the highest scientific accolade in Hungary, the Széchenyi Award. His work is considered part of Hungarian Heritage; many institutions, streets and squares have been named after him, and his life has been portrayed in many books, documentaries, plays, television films and movies.

Use of the required cookies is essential for the operation of our website, and so your consent is not needed for this. Use of statistical and marketing cookies only assist us in our work, meaning that their use is not essential, and so we can only use such cookies with your consent. Learn how cookies work and see the cookies we handle in our detailed information guide here: here! You can modify or withdraw your consent at any time by clicking on the “Cookie settings” link in the footer of our website.
Cookie settingsAccept required cookiesAccept all cookies
Cookie settings

Cookies are small text files that a website can use to make the user experience more effective. We are permitted to store cookies on your device without your consent if this is essential for the operation of our website. To use all other types of cookies, we need your permission. You can modify or withdraw your consent at any time by clicking on the “Cookie settings” link in the footer of our website.